Resizing the width of the Video Player

When viewing a document with an uploaded video binary on a Mac (in Chrome and Safari) the default video player frame size is much wider than the player shown on PC. In both cases, the aspect ratio of the video itself appears to be correct. Only the width of the player is different.

Is there a way we can adjust the width to be the same width of the video on both platforms? If not, can we then set it to lock at 16:9 aspect ratio on Mac?

The only thing I can think of is utilizing CSS rules to set the widths for specific platforms, since these players are being rendered differently on Mac and PC. 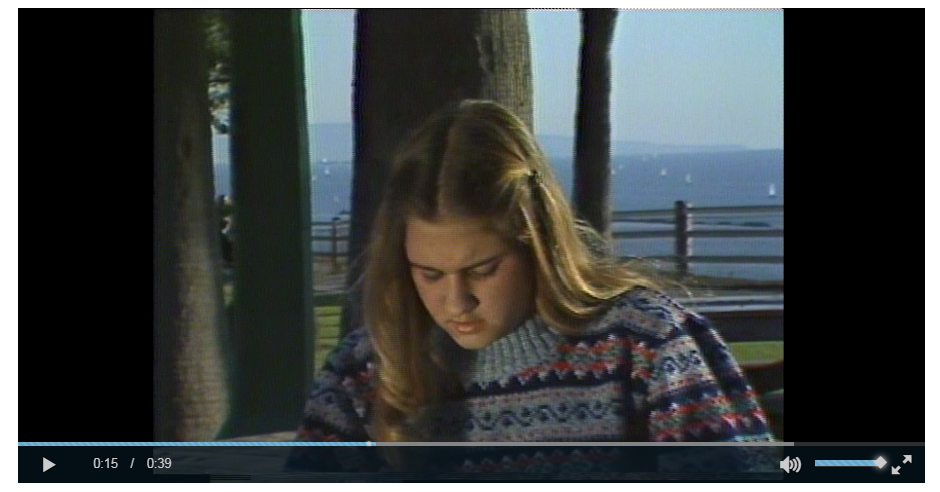